Do you know tobacco smoking can make your bone brittle?
Posted on 17th February 2022 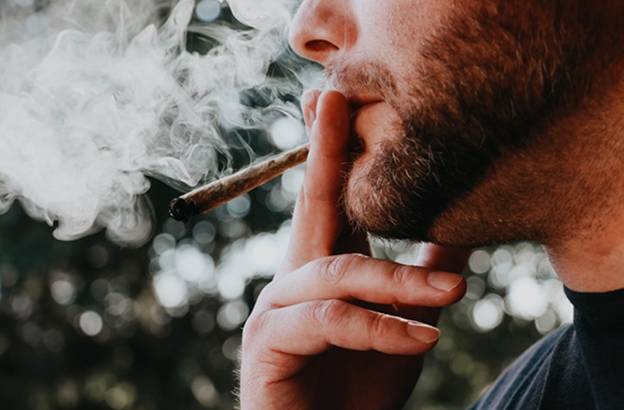 Tobacco smoking is one of the largest health problems worldwide. Millions of people in the world live in poor health conditions because of smoking. Worldwide more than 7 million deaths are due to direct tobacco use. About 1.2 million are non-smokers dying because they are exposed to second-hand smoke.1 According to CDC (the center for disease control and prevention), on average- people who smoke die about ten years earlier than the people who have never smoked.

Do you know? Smoking eats our body slowlyâ¦â¦â¦. which we don't feel for a long time!

No matter by which way we smoke it, tobacco is dangerous to our health. There are no safe substances in the tobacco and tobacco-related products, from acetone and tar to nicotine and carbon monoxide. The substances we inhale donât just affect our lungs; they can affect our entire bodies. Smoking leads to various major complications in the body and long-term effects on our body's organ systems.

Nicotine causes narrowing of our blood vessels; it limits the amount of blood flow to the hip joint. Narrowed blood vessels decrease the amount of oxygen and nutrients our cells receive, which leads to cell death, resulting in osteonecrosis.2

"Smoking has a harmful effect on the bones, causing loss of bone density and, eventually, premature osteonecrosis when young people take up cigarette smoking,â3

As per a research article published in the Annals of the American Thoracic Society, smoking was a significant risk factor for low bone density among both men and women.4 According to Zhenxing Wen et al., current smokers are at a higher risk of developing hip osteonecrosis, and the risk persists after quitting.5

In the journal Orthopedic Science, a study published by Shinji Takahashi et al. showed that frequent (heavier) smoking was associated with a higher risk of avascular necrosis. They also confirmed previous positive associations between cigarette smoking and hip osteonecrosis.6 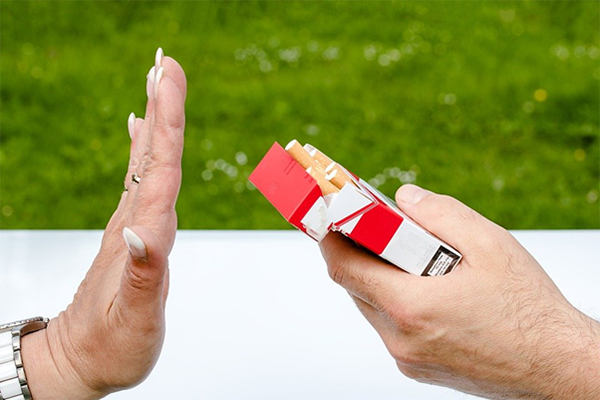 If you are looking for a permanent and curative solution for osteonecrosis rather than treating only symptoms, OSSGROW® is the best option for you. OSSGROW® is a specific bone-forming cell therapy option for treating the early stages of osteonecrosis. The OSSGROW® initiate new bone formation in the affected area og hip joint. In this way, your natural hip joint gets preserved.