Cancer is a major health burden around the globe. Every year, about ten million people are diagnosed with different types of cancer worldwide, and more than half of them eventually die from it. In many underdeveloped countries, cancer is the second most common cause of death. As older people are most susceptible to cancer and population aging continues in many countries.1 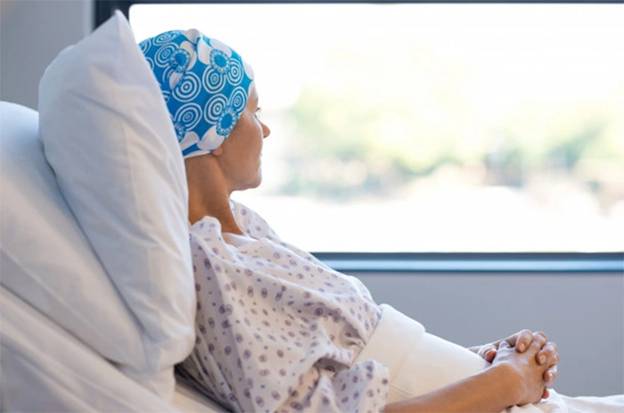 There are many types of cancer treatment available; the types of treatment that patient will have depend on the type of cancer and advance stage. 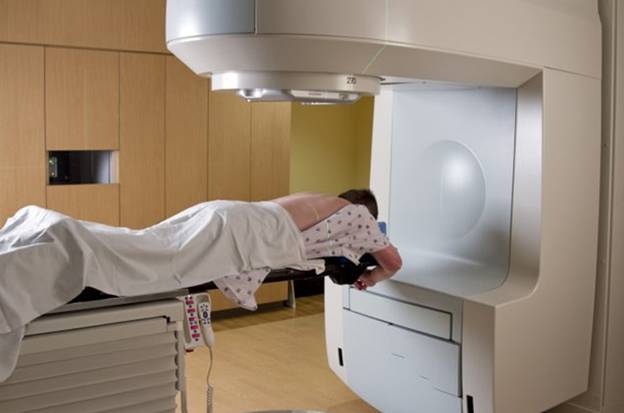 One of the most severe and challenging long-term complications of radiation therapy is avascular necrosis (AVN), also called osteonecrosis. High-intensity radiation use in cancer treatment affects the blood supply to the bone, resulting in AVN.3

The radiation causes narrowing of affected blood vessels, limiting the blood flow to the specific area (called radiation-induced vasculopathy). Therefore, patients who undergo radiation therapy for cancer treatment are at an increased risk of developing the AVN.4

Avascular necrosis (AVN) of the hip joint is a pathological process that results from disruption of the blood supply to the bone; it occurs most commonly in the hip joint. Patients usually present with pain and limited joint motion.4

According to Ann R. Kennedy et al., radiation exposure produces stepwise changes in the natural process by which blood flow slows and a clot forms to prevent blood loss during an injury. One of the first responses to radiation therapy includes the activation of the clot formation pathway, which results in blood clots.5 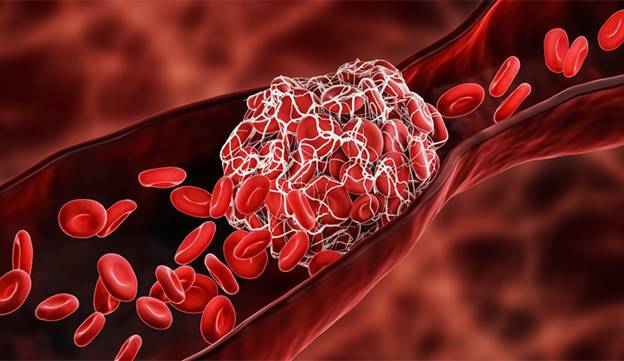 As per the article published in Cochrane, it has been proved that pelvic radiation therapy leading to changes in pelvic bones structure, which may lead to fractures occurring from minimal and permanent damage to the bone from decreased blood supply resulting in tissue necrosis (called avascular necrosis). These conditions can result in intense pain, problems with mobility, hospitalization, need for surgery, and death.6

The risk of AVN is increased with radiation dosages greater than 6000 cGy. Additionally, the rate of AVN appears to vary with the type and intensity of radiation applied. Conventional external-beam radiation poses the highest risk (7.4%), followed by brachytherapy (5.3%) and intensity-modulated radiation therapy (5.2%). 7 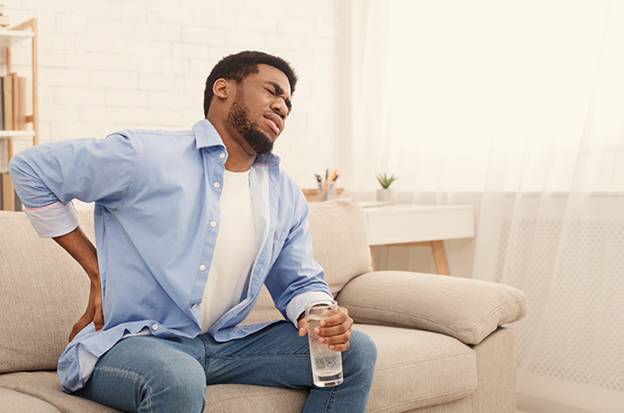 There is a Lack of non-surgical options for the AVN. Drugs such as vasodilators and bisphosphonates are used to decrease disease progression but not for permanent AVN treatment. These are an extension of other treatments and are being adopted for AVN.

OSSGROW® cell therapy is a minimally-invasive procedure is used to treat avascular necrosis of the hip with an injection of autologous live-cultured osteoblasts.

OSSGROW® is a patient-specific natural and biological regenerative and curative medical treatment that allows the formation of new bone in the area of necrosis, restores mobility without any side effects. It is considered the first-ever painless bone therapy globally, which helps in early intervention to treat AVN and resumes patients to their normal lives at the earliest.